Display the state of a push button using Arduino

In this tutorial, we will learn more about bush buttons and how to use them. We'll use the push button in a simple project to control the Arduino's internal LED and print the current state of the button directly on your commuter.

Let's have a look at it together!

A push button is an electrical component that is used to connect or disconnect a circuit. They come in a variety of shapes and sizes but with the same function. 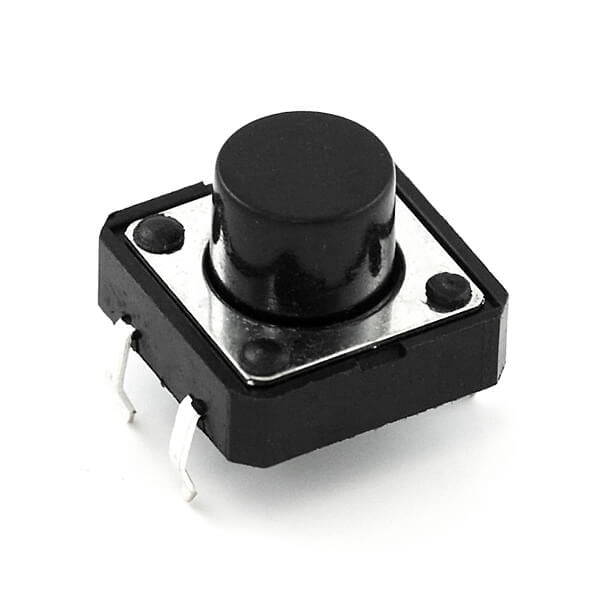 For this project you will need the following components you can buy them from our store. 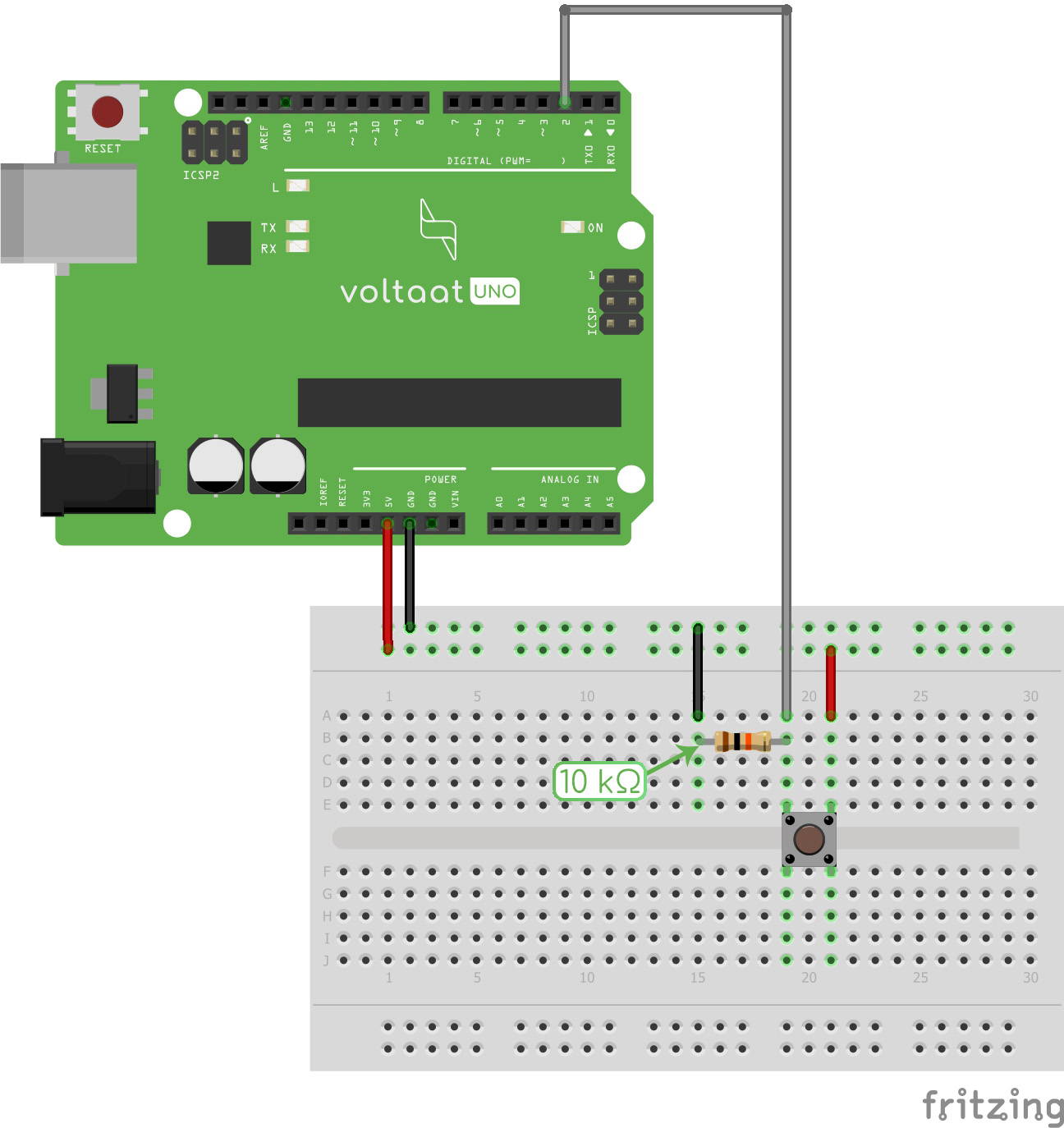 Connections from the push button:

The bush button has 4 pins. Each pair is connected to each other, but pins A and B are connected when the push button is pressed, as shown in the following image.

The code is simple and does not require any libraries; you may use it later in more complex projects, such as operating a robot arm.

Now you must have correctly wired the soil moisture sensor to the Arduino as we explained in the wiring section, as well as uploaded the code to your Arduino board.

You may now access the serial monitor on your Arduino IDE by clicking on the magnifying glass icon at the top right corner. 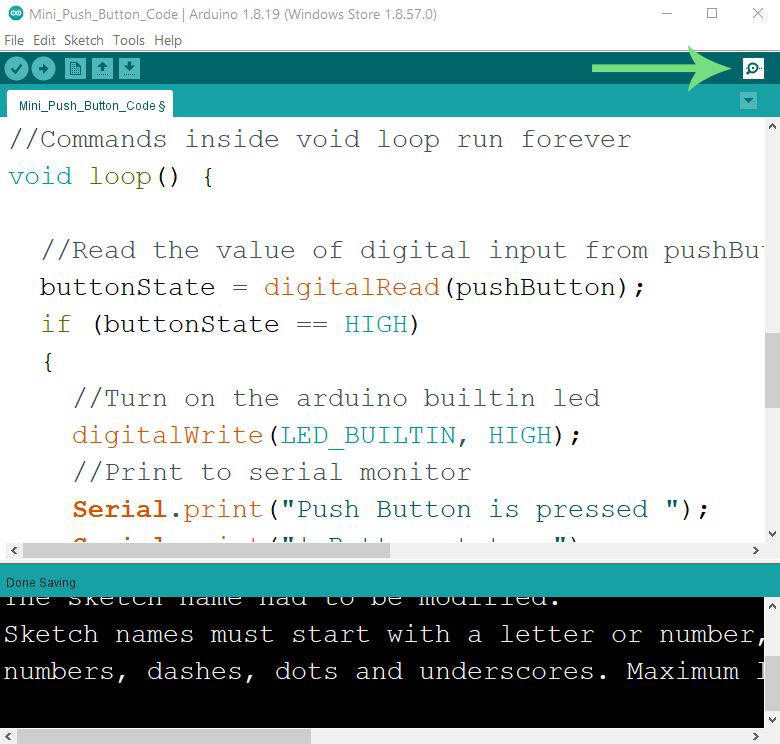 The serial monitor is a great tool that can facilitate communication between the computer and the Arduino. It allows us to send and receive different commands as well as view information directly from the Arduino.

Now, as shown in the image below, the serial monitor displays the state of the push button, whether it is pushed or released. as well as the digital read from it.

You can also notice that the Arduino's built-in led is switched on and off in response to the push button state.

You should also make sure you have chosen the right baud rate (9600) as specified in the code. 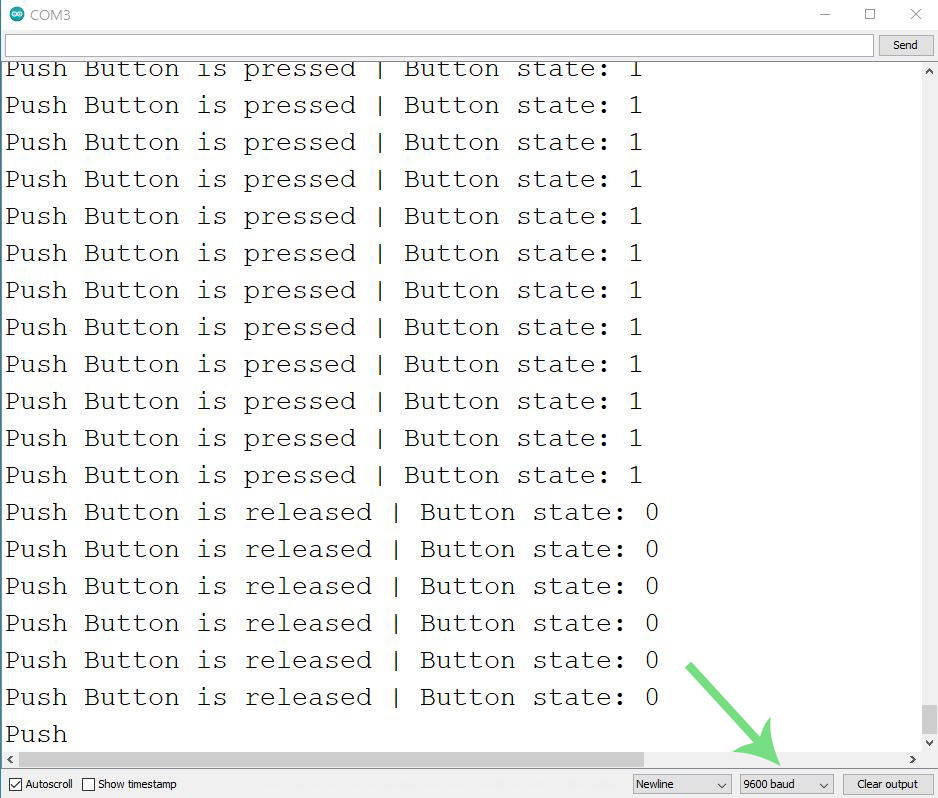 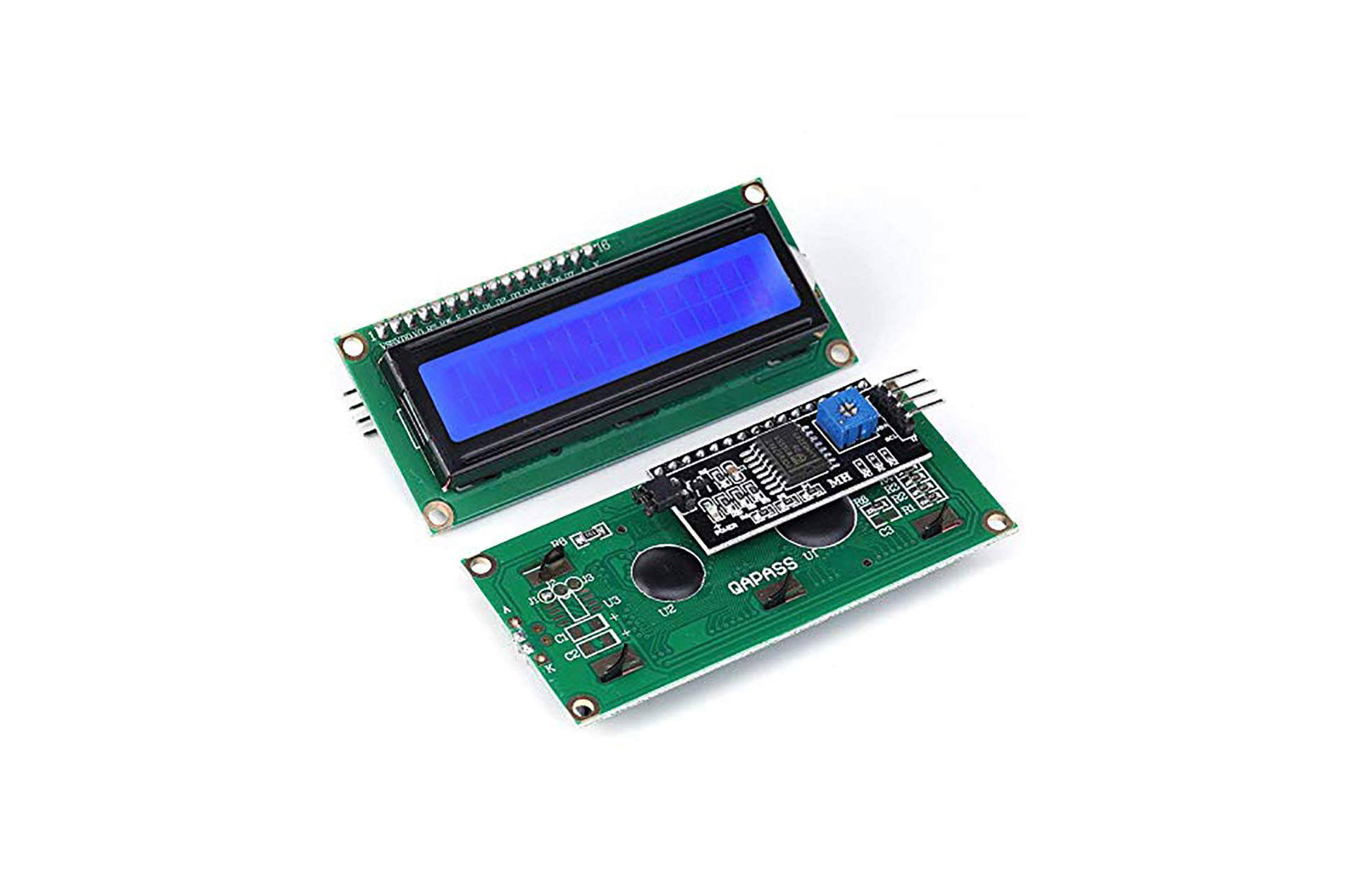 LCDs are used in a range of everyday applications, including the automobile radio and the house air conditioning remote. They display data and let you control it through menus. 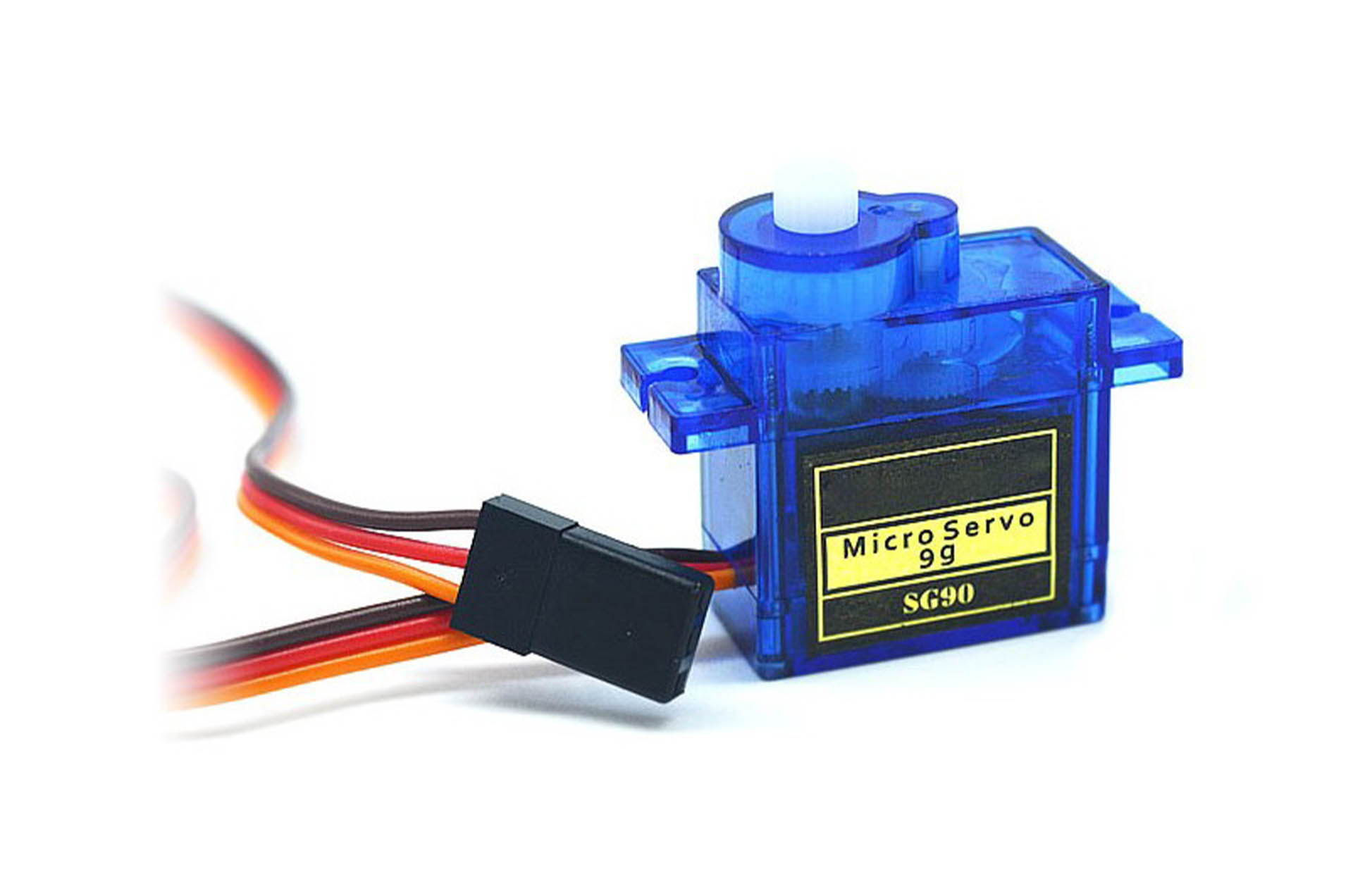 Sweep the servo motor shaft with the Arduino

A servo motor is just a simple DC motor with certain modifications. When you look at it, you'll notice that it has several gears and an electronic circuit. 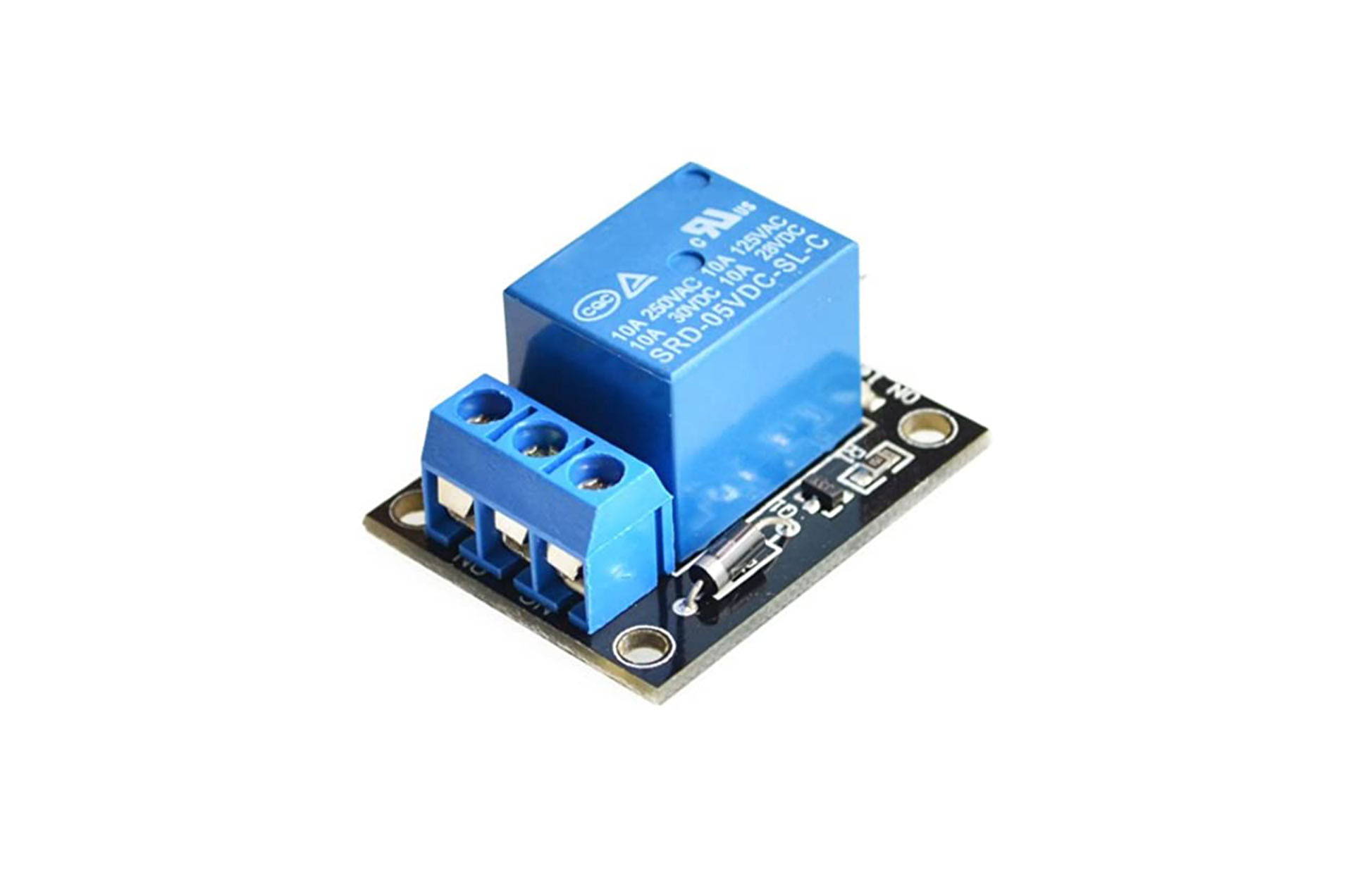 Control a relay using the Arduino

Most of us are familiar with the switches used in household devices. A relay is a type of switch that can be connected to an Arduino or any other microcontroller.